According to IC Insights, 18 semiconductor wafer fabs were shut down in Europe between 2009 and 2018. Since 2020, Europe is facing a severe semiconductor shortage which is impacting our industries, specifically the automotive sector. We are now realizing that Europe is dependent from Asia and USA for semiconductor supply. 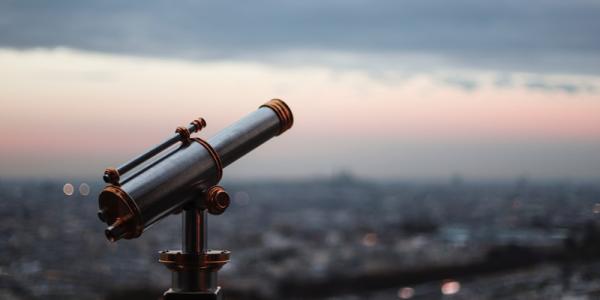 Commissioner Thierry Breton has just published an article to deliver his observations during his recent “Tech & Chips” tour, in the context of this severe shortage. He stated that “overall, Europe must quadruple its current production capacity within 10 years”.

Sustainability in the semiconductor manufacturing requires being a visionary and taking risks. It is not only a matter of investing billion dollars; it is also a matter of culture and anticipation.

Semiconductor manufacturing is not the only area requiring anticipation. For instance, security for Industrial IoT must be anticipated now. Otherwise, there will be another Commissioner organizing an “IoT Security” tour in 10 years from now!

Trusted Objects team members have a long experience in the smart security industry, and are reacting to industry trends & news.